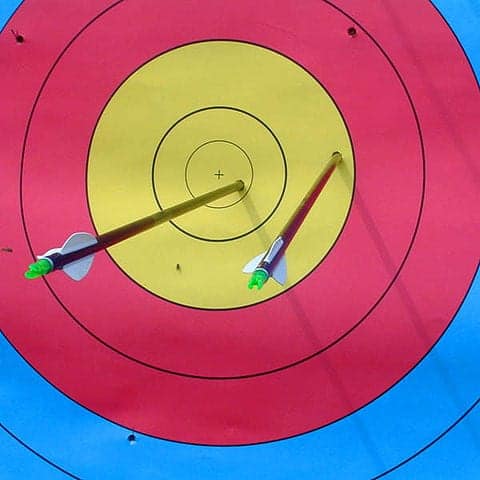 Archery is the act of shooting the fixed target with arrows or bows, perhaps, the archery isn’t new thing, yet, it is the most ancient kind of weapon used for combating in the wars, but now it has turned into the sports due to the people’s avidness of it.

However, archery for the experienced persons is not a big deal but for novice practitioners, it could become difficult due to the lacking of some basic elements of archery.

Before fixing the bow on your target, first, you should know about what type of bow you are using. Many novice practitioners don’t know about the types of the bow and they release their arrows, so, there are three types of bows encompassing the traditional bow, recurve bow and compound bows. 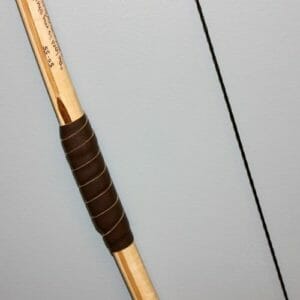 Traditional bows are long and mainly used by the middle Ages of the Western Europe.

Recurve bows are the ‘S’ shaped bows and mostly selected by the beginners and experienced one, some experts also suggest recurve bows for the novice practitioners.

Anyhow, compound bows are consisted of wheels on both ends of the bow, working on the pulley system; it is mainly used for hunting.

Arrows and bows are the two main inevitable components of the archery, you should consider the arrows as well, the arrows are drastically variable in size and its selection depends upon how much weight you can draw back.

If you aim using one eye while closing the other like what people normally do, you need to know which one is your dominant eye otherwise you might miss the target terribly.

Before you start firing your first arrow, you should decide about your dominant eye because it’ll help in fixing the target and then projecting the arrow on it.

Dominant eye should be decided earlier for projecting the arrow accurately on the target.

Take the miles test or the porta test for determining about eye dominance, these both tests are very effective in testing the dominant eye.

Here’s how you can test you dominant eye:

Your stance matters a lot while practicing the archery, because poor posture can miss your target and eventually, you’ll be failed in projecting the arrows on the target.

So, keep your back straight, lock your knees, stand upright, toes at the 90 degree to the target and shoulders apart, just your neck would be moving to fix the arrow on the target.

Don’t wear the loose fitted clothes because it’ll compromise your archery art, just make sure that nothing will intervene in your arrow execution because some people also reported that the loose sleeves can become problematic when executing the archery.

Place the fingers on the nocking point of the string; you’ll hear the snap sound after positioning the arrow on the string and keep your fingers away from the index fingers.

Though, the finger and hand placement are very important for releasing the arrow.

Bow hand placement is another delicate step of the archery; place your index finger above the nock and keep your ring and middle finger below the nocking point. You should maintain this position for properly releasing the arrow.

Set up is the phase of releasing the arrow and drawing back your arm. Just stand straight, fix your target, bring your bow arm at the level of the shoulders and the elbow is medially rotated from the bow arm, once you made this position, your half job is done for archery.

Transfer your load to the bow arm

After maintaining the bow arm posture, transfer your load to the bow by your arm muscle to your back, though, this transference will lead you towards the effective archery.

When you’re done with your posture setting for archery, your next step is to fix your target by your dominant eyes and close the other eye in such a way that your projection should be to the point.

Now, releasing the arrows is the main act of the archery, just make sure that your posture is correct and you fixed your gaze to the target. Draw back the bow arm and release the arrows.

You succeed in your first archery

After releasing the arrows, you’ll suddenly feel dropping down your hands and eventually you’ll hear the sound of the arrow hit to the target.

Well done, you succeeded in your first archery by following the simple measures for beginners.

Why are you facing failures in practicing the archery?

There are number of causes that could make your arrows missed the target. Find the reason of your mistakes and then try to fix it by looking at each step thoroughly. It’ll help you in improving the archery skill and eventually you’ll become the master of this sport.

Some major problems are disclosed here to help you start with: